THE New Shanghai restaurant at Charlestown Square has admitted underpaying 85 staff by more than $583,000 in just 16 months.

The offences that the restaurant has admitted took place between July 2013 and November 2014. The Fair Work Ombudsman has also accused the restaurant operators of fabricating employment records that purported to show that staff had been properly paid.

The operators later provided the true records, showing that some people had been paid as little as $10 an hour. 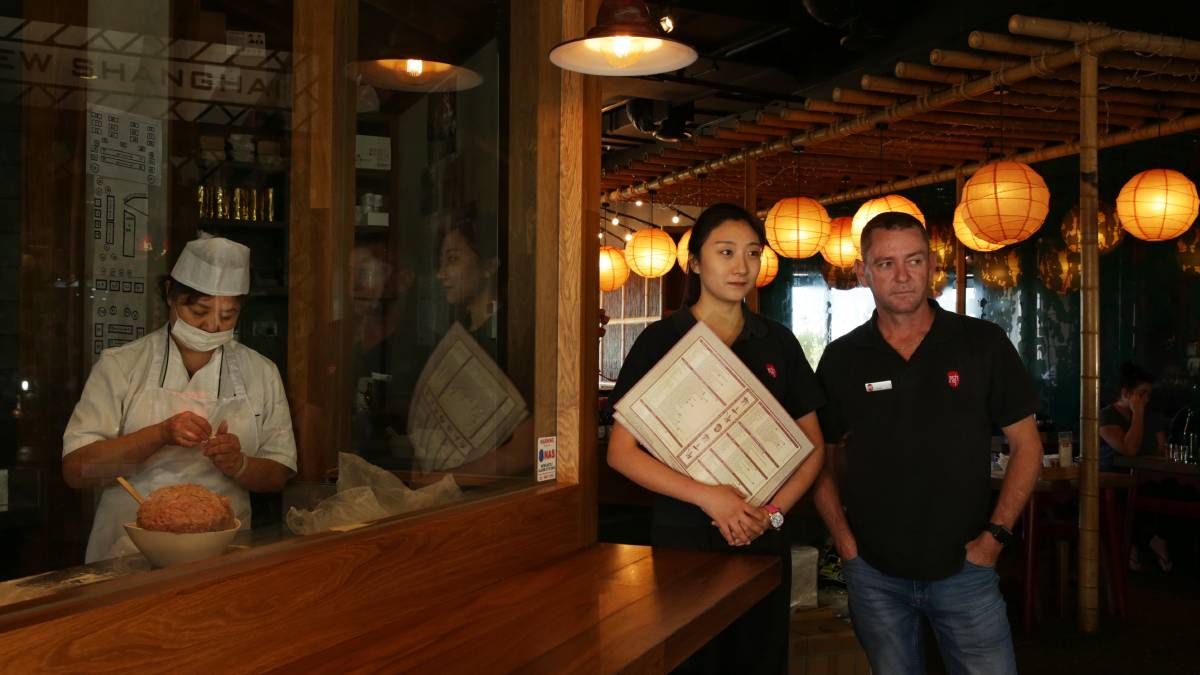 A spokesperson for Mr Chen said he had agreed to repay the money and deeply regretted any hardship and suffering caused to his employees as a result of being underpaid.

Restaurant supervisor, Dallas Witherspoon, who is not subject to the ombudsman’s actions, said the restaurant had worked to fix its problems. Ms Xu, who is named in the court papers, acknowledged there were problems “in the past”.

But Fair Work Ombudsman Natalie James said legal action had been taken because of the seriousness of the alleged conduct, the size of the underpayments and the vulnerability of the staff.

Ms James said the ombudsman’s agency had held met key Chinese leaders and was working with the Chinese community to help employers understand their obligations, and employees their rights.

“Migrant employers cannot simply undercut the minimum lawful entitlements of their employees based on what they think the job might be worth, what the employee is happy to accept, or what other businesses are paying or what the job may pay in their country of origin,” Ms James said.

She said everyone lost when businesses underpaid their workers, whether it was done deliberately – perhaps to undercut a competitor – or accidentally because they did not understand the law.

The investigation into the Charlestown restaurant began after a kitchen worker complained she was working long hours for as little as $12 an hour. 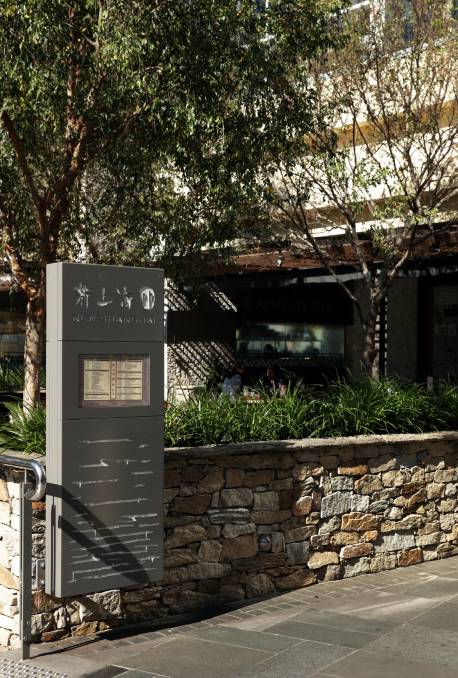 The ombudsman’s statement of claim to the Federal Court of Australia alleges that 85 waiters, kitchen staff and cooks were shortchanged a total of $583,688 between July 2013 and November 2014, with one person allegedly underpaid more than $33,000.

An ombudsman’s representative said the agency was pursuing fines for “multiple” breaches but the size of any fine was a matter for the court.

Mr Chen’s spokesperson said Harmers Workplace Lawyers had been hired to audit the Charlestown Square restaurant to identify all outstanding entitlements. Training would take place across the business to ensure underpayments did not recur.

There are 10 eateries in the New Shanghai group, including one in Shanghai itself. The ombudsman confirmed that the current case involved the Charlestown restaurant only.

The operators of a Chinese restaurant in regional NSW are facing Court for allegedly underpaying their staff more than $583,000 in just 16 months.

The Fair Work Ombudsman has also accused the restaurant operators of fabricating employment records to try to disguise the underpayments.

The workers, including international students – some with limited English – were allegedly paid as little as $10 an hour.

Most were entitled to be paid more than $20 an hour for normal hours and between $24 and $45 an hour for weekend, public holiday and overtime work.

The litigation follows an investigation by the Fair Work Ombudsman into a request for assistance from a kitchen employee who complained she was working long hours for as little as $12 an hour.

The matter will be heard in the Federal Court in Sydney.

One employee was allegedly underpaid more than $33,000.

It is alleged the company later provided the true employment records, showing the flat rates the employees were actually paid.

Mr Chen, the human resources manager and the restaurant manager were all allegedly involved in the underpayments and making use of fabricated records.

The Fair Work Ombudsman alleges that Mr Chen and the two managers were also aware of the Restaurant Industry Award minimum rates.

The Fair Work Ombudsman is also seeking Court Orders for NSH North to reimburse all outstanding wages. It has already commenced doing so.

Fair Work Ombudsman Natalie James says legal action was initiated because of the seriousness of the alleged conduct, the quantum of the underpayments and the involvement of vulnerable employees.

In January, Ms James revealed that her Agency was enlisting the support of the Chinese business community to help educate Chinese employers and their employees about their workplace rights and obligations.

The Chinese-speaking community is one of the largest culturally and linguistically diverse communities in Australia, with more than 50,000-plus Chinese employers and more than 250,000 Chinese employees.

A series of roundtable discussions with key Chinese leaders last year endorsed a strategic approach to engaging with the community to build a culture of compliance with Australian workplace laws.

“Promoting compliance is not a job for the Fair Work Ombudsman alone and it is encouraging that Chinese community leaders have responded positively to the challenge of increasing awareness of workplace laws and minimum wage entitlements,” Ms James says.

“Communities, competitors - as well as employees - lose when businesses underpay their workers, irrespective of whether this happens because employers don’t understand and comply with their obligations or deliberately undercut their competitors by paying unlawfully low rates.

“Anyone establishing a business, including migrant employers, need to ensure they take the time to understand our workplace laws applicable to their business,” she says.

“Migrant employers simply cannot undercut the minimum lawful entitlements of their employees based on what they think the job may be worth, what the employee is happy to accept, what other businesses are paying or what the job may pay in their country of origin.”

Ms James says almost three quarters of Chinese nationals resident in Australia live and work in Sydney and Melbourne and are employed predominantly in the food services and retail trades.

“Both industries generate high levels of inquiries to the Fair Work Infoline and requests for assistance from employees concerned that their workplace rights have been compromised,” she says.

The Fair Work Ombudsman recently completed a three year, three-phase national campaign focused on the hospitality sector which revealed only a 52 per cent compliance rate with workplace laws.

Overall, the campaign resulted in a total of 801 employers having to back-pay 4540 of their employees more than $2.342 million.

In the second wave, 1066 restaurants, cafes and catering businesses were audited, with inspectors finding an overall compliance rate of 42 per cent. A total of 456 employers had to back-pay 2752 employees more than $1.215 million.

In 2008, a national hospitality campaign involving 664 employers saw more than $1.6 million in underpaid wages and entitlements returned to a total of 4679 workers across the country.

Nine regional compliance programs involving the hospitality sector were also undertaken between 2010 and 2012 which returned $680,421 to 2271 workers who had been short-changed.

Employers and employees seeking assistance can visit www.fairwork.gov.au or contact the Fair Work Infoline on 13 13 94. Small businesses can opt to be put through to a priority service.

An interpreter service is available by calling 13 14 50 and information on the website is translated into 27 different languages.