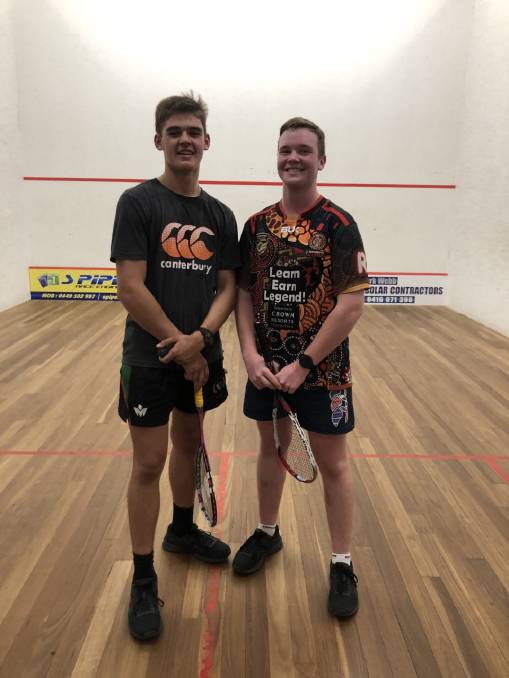 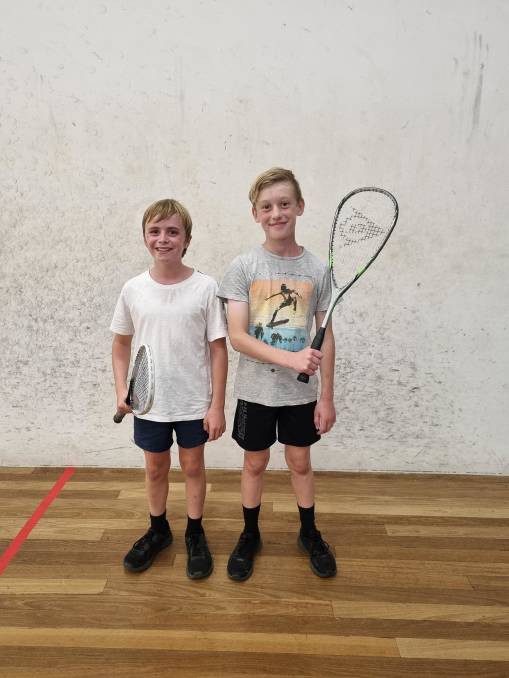 Friday night finals at last and the question was, would Wednesday's leading team Bayleys fulfill expectations?

Line one was a no game but other lines were all systems go and players hit and retrieved well for good spectator squash.

Mel Cowhan was competitive but Chris Cogswell found the shots to make it 3-1 her way, George Falvey lost to Jono Webb 1-3 also, Claire Bayley and Will Markwort had their usual five setter which Claire won this time by a narrow 18-16.

Thursday evening's line one was also a no game but competition was strong and definitely worth the watch.

Cameron Toole put Chris McQuie through the paces but Chris was determined and succeeded, stopping Cam at 9 points to his 15 in set five.

Shanna Nock and Austen Brown shone in their respective matches against Max Ridley and sub Ben Barnard defeating their opponents 3-0.

The final tally made the fourth-placed team J Krosses, and despite their absent captain, the Thursday night comp's top team with a big win of 25 points to Dawes 9, no mean feat!